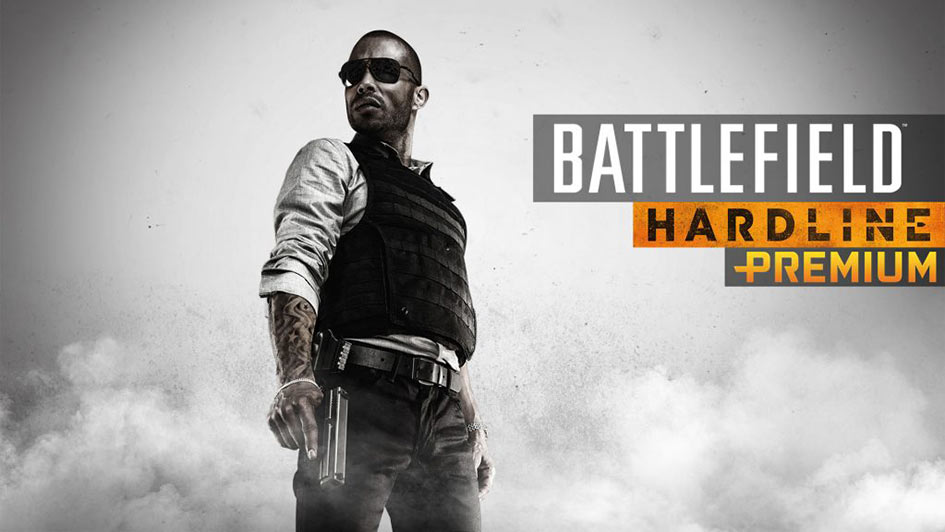 Visceral Games have not long released the official Battlefield Hardline Premium details and we all knew they would be coming at some point, they are offering: Masks, Gun Bench, Competitive Play and more so check it out!

Four Super Features
As a Battlefield Hardline Premium member, you can look forward to four Super Features**, designed to make the gaming experience richer and more personalized. The four features are:

Masks – New player masks with unique gameplay benefits tied to the theme of each mask.
Gun Bench – Provides players with the ability to visually customize their weapons and track their kills per weapon.
Competitive Play – Support for competitive play through Battlefield Hardline tournaments and ladders.
Legendary Status – Provides replayability of the entire progression system.

Four Expansion Packs
On top of this, Battlefield Hardline Premium members will be able to enjoy four digital expansion packs featuring all-new multiplayer maps, modes, vehicles and in-game content. Remember: you’ll get a 2-week head start* with these expansions if you go Premium.

Sound good? If you’re ready to throw down in the cops and criminals world of Battlefield Hardline, go Premium for the ultimate experience. 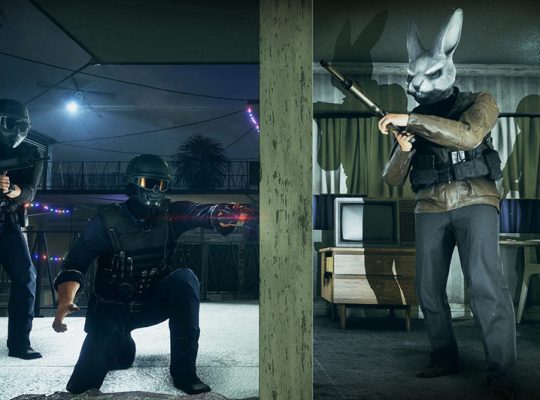 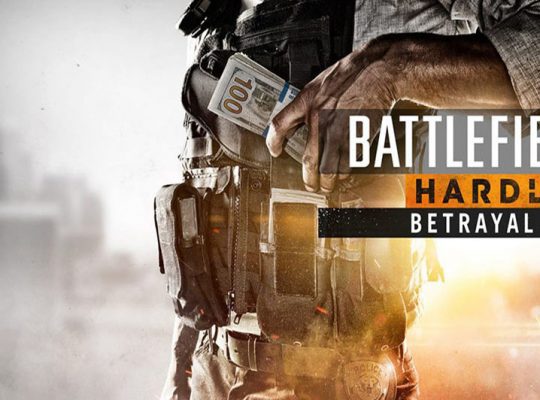 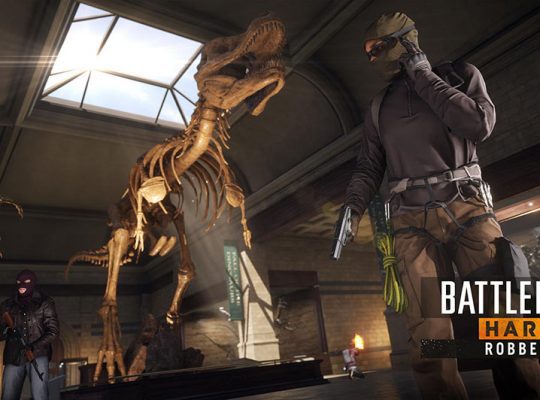 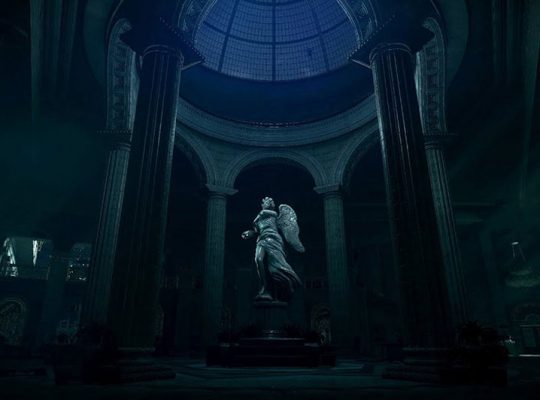 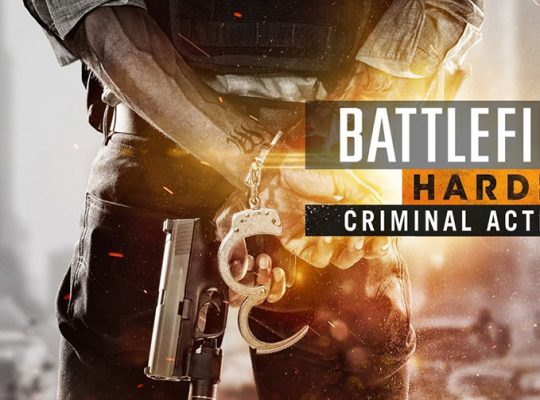 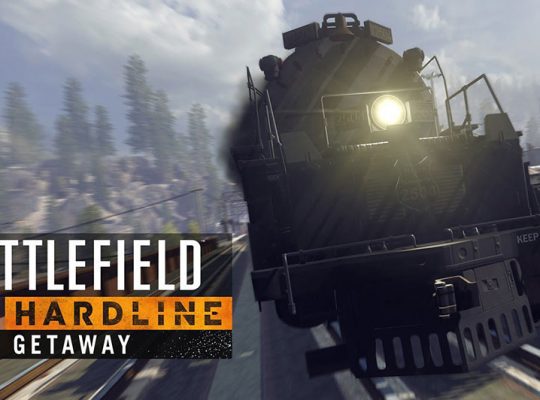 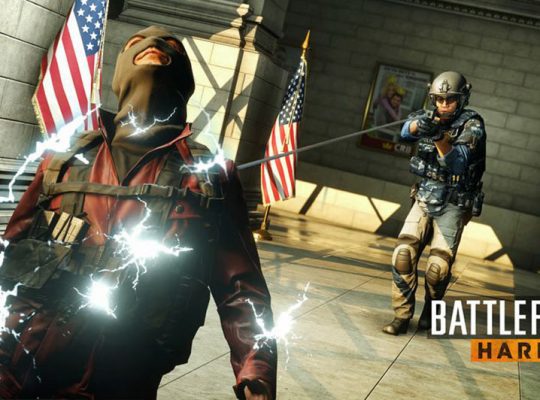 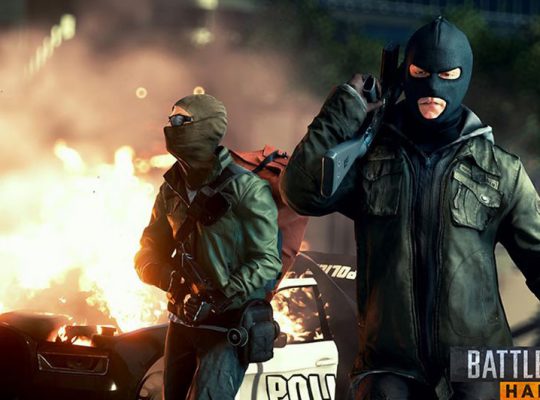 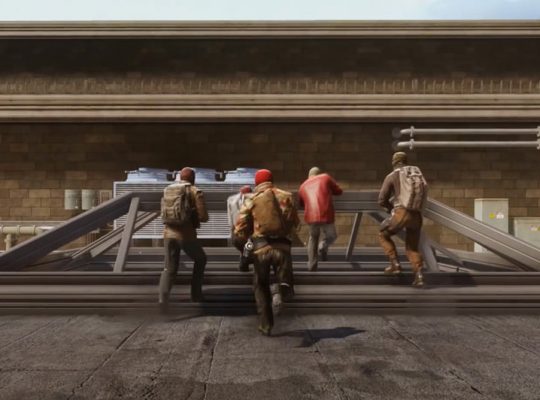 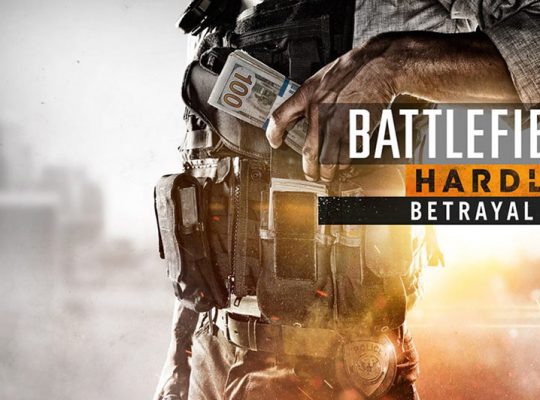