The Battlefield 2042 Update 2.2.0 is now available and focuses on things like: reworked version of Orbital, 3 new Vault Weapons, Laser Sight behaviour on weaponry and more.

Orbital – Map Improvements
Orbital is now more action packed with an improved atmosphere. In Conquest, we’ve changed two of the previous flags (Checkpoint and Radar) into HQ’s. They are placed in such a way that there are multiple viable flags in proximity which will lead to a better combat flow, and reduced traversal time.

We have added a new flag on top of the ridge between the Launch Site, and the Cryogenic Plant. This also helps counter the removal of the two Checkpoint and Radar flags and further helps maintain a smooth gameplay flow by reducing traversal distance. The new flag also connects to the vehicle transport tunnel underneath it, which adds new options for infantry caught in the crossfire of enemy vehicles inside the tunnel.

To implement these new improvements and visual updates we relied on three main areas: a military, war-torn and natural feel across the map. For the military aspect we reinforced industrial areas with buildings that needed defending, which you can now find throughout the map. You’ll also find that the war has progressed on Orbital through a previous attempted attack by a convoy of tanks which unsuccessfully tried assaulting the Rocket. There are traces of the assault leading all the way to the crawlerway, and you’ll find a number of destroyed tanks and craters throughout the level with signs of destruction in areas where they have passed through. 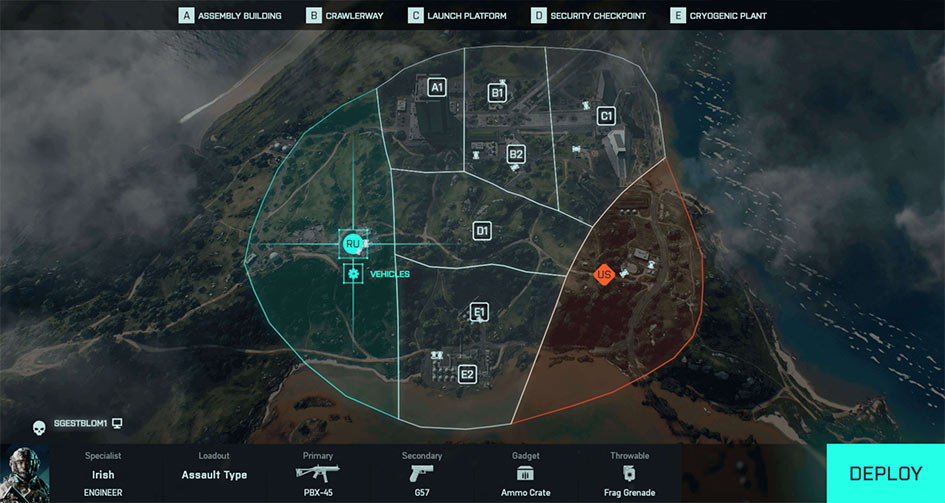 Radar Station
The Radar Station has a reinforced military presence through updated visual and new vehicle assets along with signs of destruction by a previous tank convoy assault. It’s now a more linear Breakthrough Sector as well, with both radio domes having one flag each

Crawlerway
The Crawlerway has received a big overhaul, with areas both reinforced by the aforementioned military presence and large craters and destruction covering the previously empty space. There are military areas both around the flags and between them, with additional cover added in the tunnel under the Crawlerway. This is the most war-torn area, showing clear signs of a war that has progressed.

Launch Pad
The Launch Pad has been reinforced as an operational base, ensuring there are more options to play around in any game mode. The natural surroundings between the Crawlerway and the Launch Pad have also received an overhaul with more natural cover such as rocks and vegetation.

Entry Checkpoint (New flag)
On Conquest you’ll find a new flag on top of the ridge. It’s a high action site as it connects the Launch Site with the Cryogenic Plant, while being opposite for both teams leading out of the HQ. Connections inside the tunnel underneath have also been added, with more cover and options for infantry to make their way out of the tunnel and towards the flag.

Cryogenic Plant
The Cryogenic plant has received an improved military theme. It feels reinforced, and part of the combat that has taken hold of the map. There is also new added cover and better combat spaces for infantry, while maintaining options for vehicles throughout the space.

We have designed Persistent Servers for Creators and Community Leaders to nurture their own Communities within Battlefield Portal. This is your own dedicated space where you can meet. You set the rules.

Today, we’ll provide an overview about the functionality of Persistent Servers to help you understand how this works when it becomes available in-game.

A Persistent Server means your Server remains visible within the Server Browser even without active players. This will enable communities to stay together across their favourite servers, without needing to wait for the Server Owner to come online and activate the Server.

How many Servers can you Host?
Premium Battle Pass owners can host 1 active Server per account.

What functionality comes with Persistent Servers?
Existing functionality for hosting a server within Battlefield Portal remains unchanged. That means when you host a Server you’ll still have access to:

We’re eager to hear your thoughts and feedback as we introduce this feature, and we’re looking forward to seeing you create and find new homes for your Community within Battlefield Portal.

A lightweight, feature-heavy rifle platform chambering a recoil-reducing round. It’s reliable in all weather conditions from wet, sticky jungles to gritty deserts.

Unlock Assignments:
100 Kills and Assists with the ACW-R or M5A3.
20 Headshot Kills with Assault Rifles. 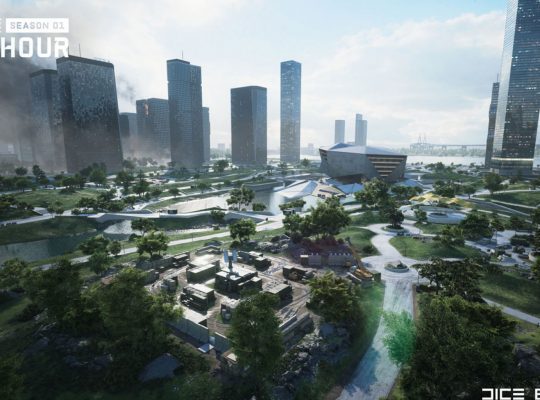 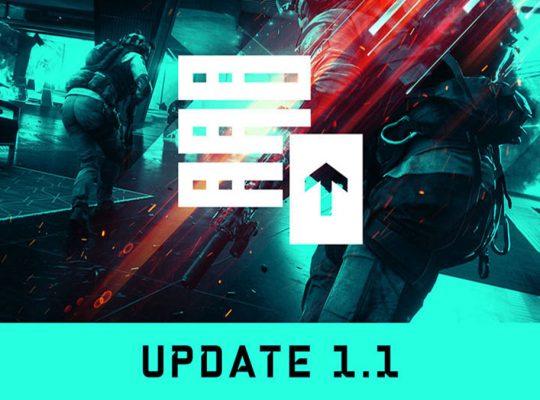 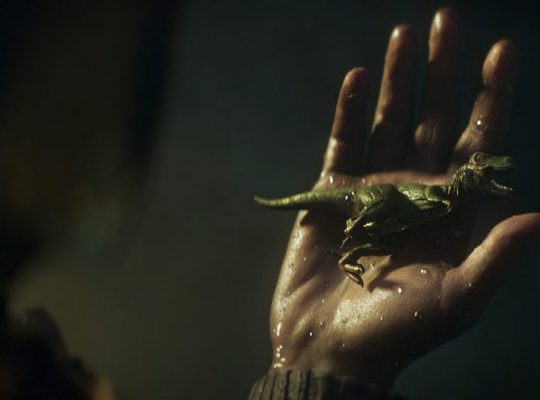 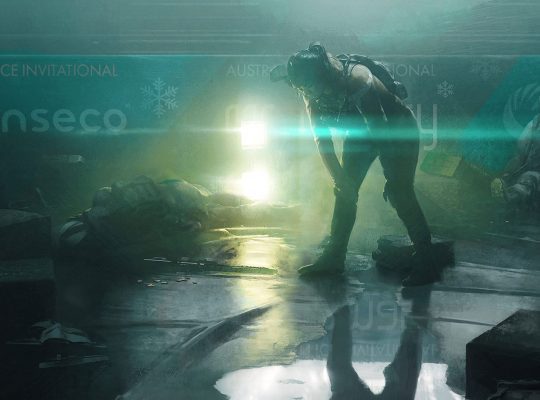 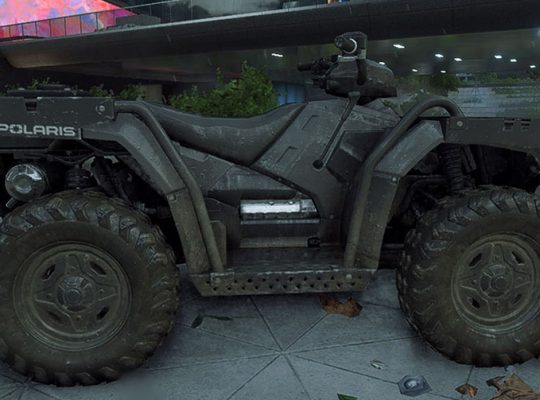 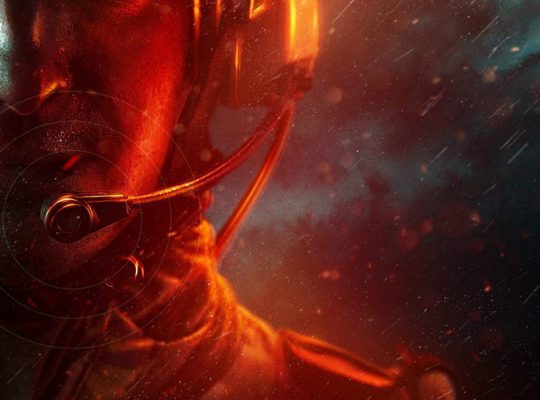 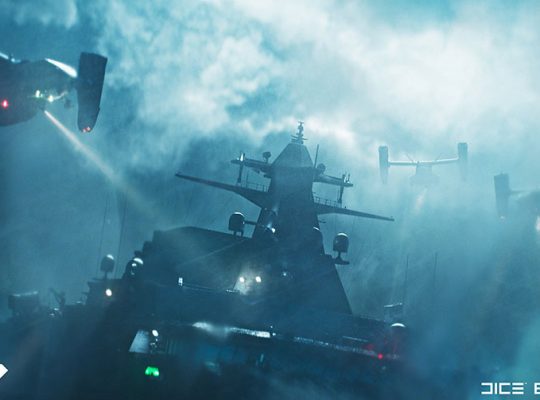 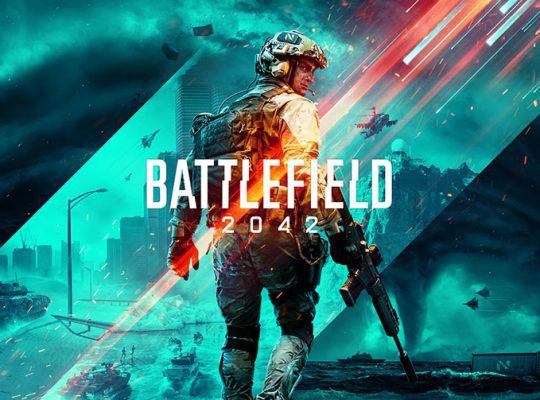 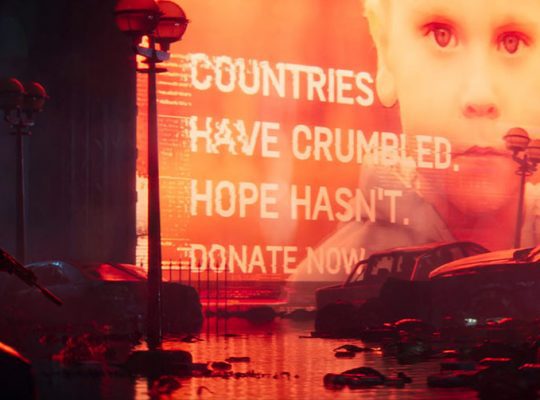