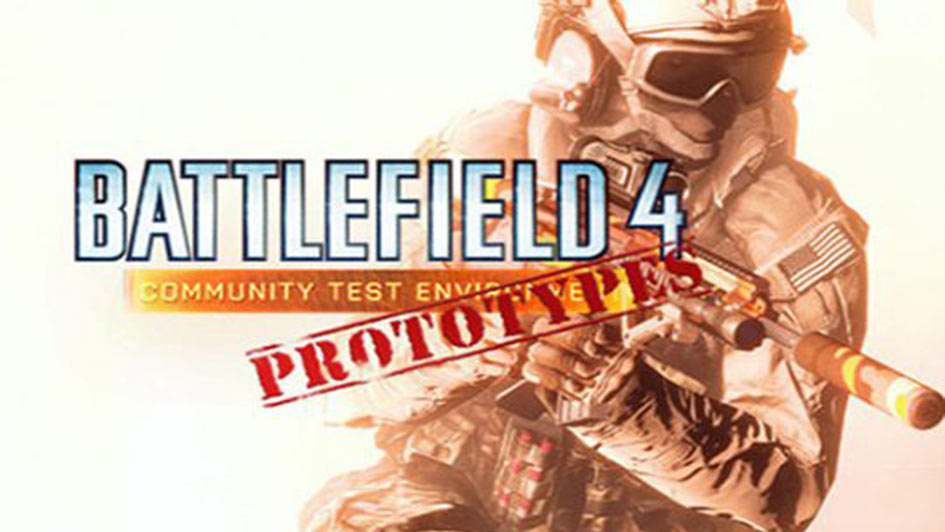 Yet another patch has been released for the Battlefield 4 Community Test Environment and this time it brings changes and updates to tanks!

So if you are a tank lover you will probably enjoy this.

SQUAD CONQUEST CHANGES
In this build we have quite a few changes to the tank (the strategic team resource on Zavod). These are the changes we have in this release:

As soon as someone enters the volume, the repair sequence begins. There is a visual transform to the tank wreck, but no audio component to the initial stage.

If the build volume becomes empty, this sequence pauses – but does not reset.

The second stage lasts 15 seconds, this has an audible sound attached to it. If the volume becomes empty, this sequence restarts. So if everyone dies before the tank is spawned, the players will have to wait another 15 seconds.

The tank will only spawn once, there should only ever be one tank on the map.

The tank cannot be customized in the menu. We have given it attachments specific to anti-infantry, these are: a. Driver Primary – Canister Shot, b. Driver Secondary – HMG, c. Driver Optic – Zoom, d. Driver Countermeasures – Iron Fist AND Smokescreen (smokescreen does not decrease incoming damage), e. Gunner Primary – LMG, f. Gunner Secondary – Proximity Scan, g. Gunner Optic – IRNV, h. Vehicle Unlock – Medic Sphere (any players in vicinity will slowly heal), i. Vehicle Unlock – Ammo Sphere (any players in vicinity will be given ammunition).

Vehicle has significantly increased health.
Vehicle moves at half speed by default.
Tank is semi-invincible. It will take damage, but it cannot be destroyed.
Vehicle will not self-repair, it must be repaired by teammates.

Features we want to test that will be implemented soon, but haven’t made it in yet:
Damage-specific critical points. If the tank goes below a certain health threshold, its functionality will be diminished significantly until it is repaired – I.E. Mobility critical at 60 health, mobility kill at 40 health, weapon kill at 20 health.

Limited boost with a cooldown period.
Making the tank unable to capture points directly (forcing it to be a support element rather than an assault element).

Tank features I would like feedback on specifically:
The viability of the Medic and Ammo spheres. Do they make the team too OP?
The viability of the unlocks for the driver and the gunner. Should we have a tank shell for destruction of buildings?
The current speed and handling of the tank. As a driver, is it too slow? As a victim, can you escape?
The viability of dual countermeasures. Did they give an obvious benefit? Would IR smoke be better than normal smokescreen?

Map features we would like feedback on specifically:
Flag and boundary placement. Too close? Too large?

Features I would like to defer feedback on until a later build:
Tank health and critical states.
Tank mobility in the current playspace.
Tank building sequences.

RELEASE NOTES
These are the changes made on the prototypes branch in this release:

Misc Updates
Flashbang now doesn’t blind dead people.
Adding blinking red light to M15 AT mines to increase visibility in night map (and other dark areas) – let us know what you think of this!

Squad Conquest Updates
Created new flags to allow for faster capture times than normal CQ.
Flag capture radius made smaller.
Flag A and C moved in a bit to make the map a tad smaller.
Creating “supertank” (probably overpowered now):
Tank now builds visual only – there is a tank in progress of being built in the position of the spawn.

No UI icons currently – the only way to get the status of the tank is to visually look at it (or listen for the telltale engine sound that ques the tank is about to be finished building).

Tank build is “shared” betweeen teams – any player in the area will make the tank build progress. A single repair tool on the tank speeds the build up. 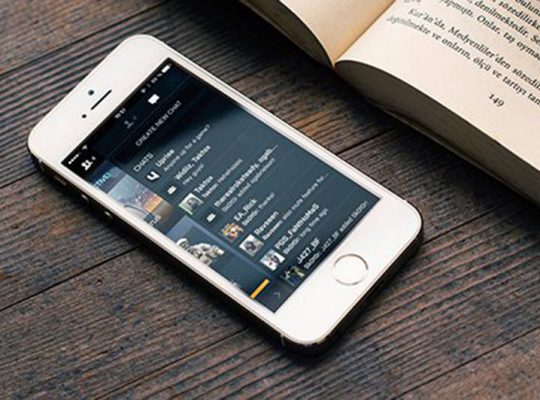 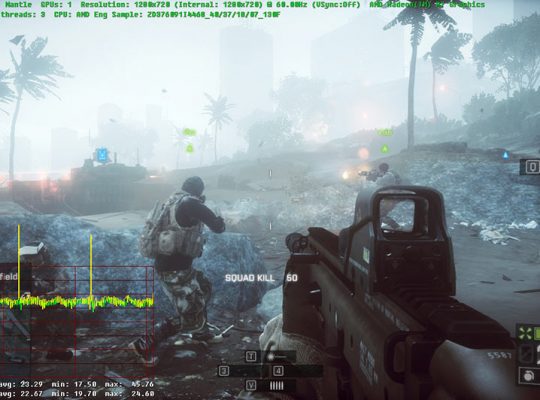 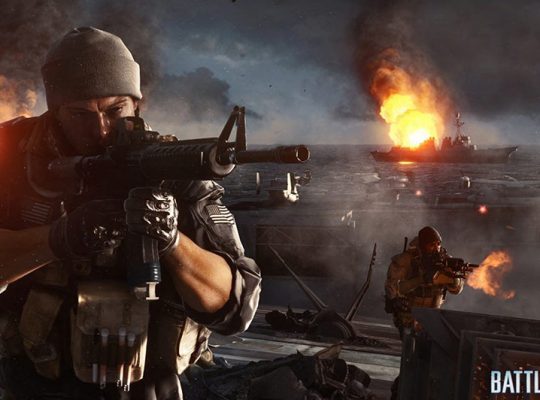 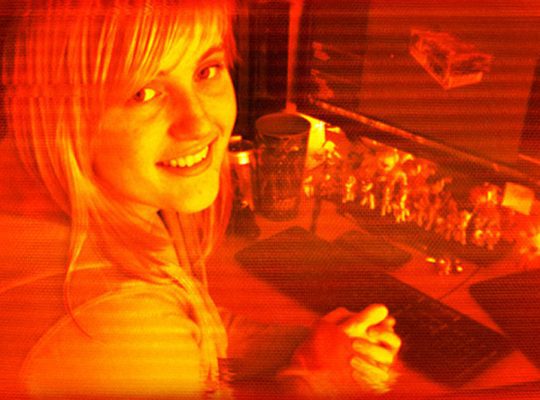 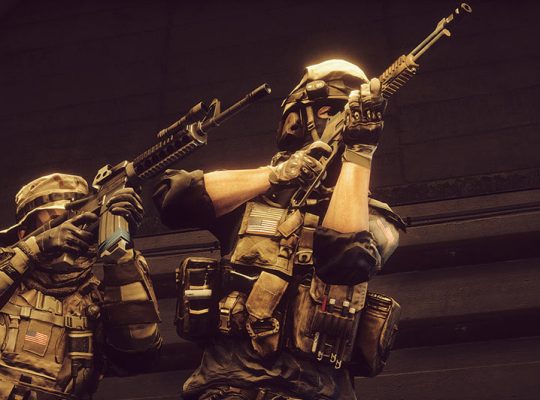 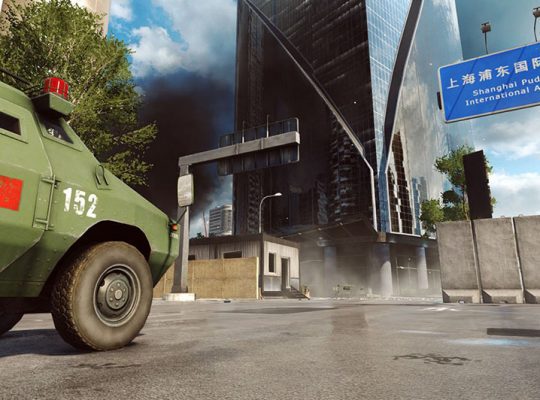 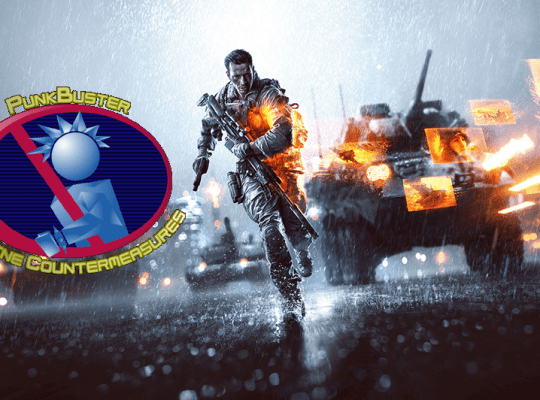 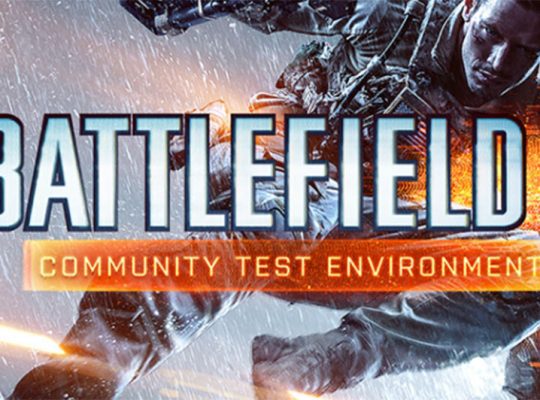 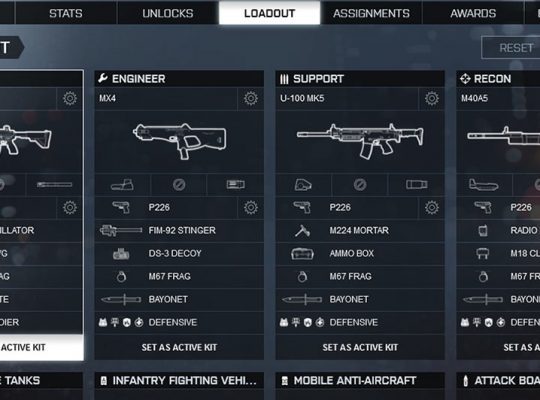