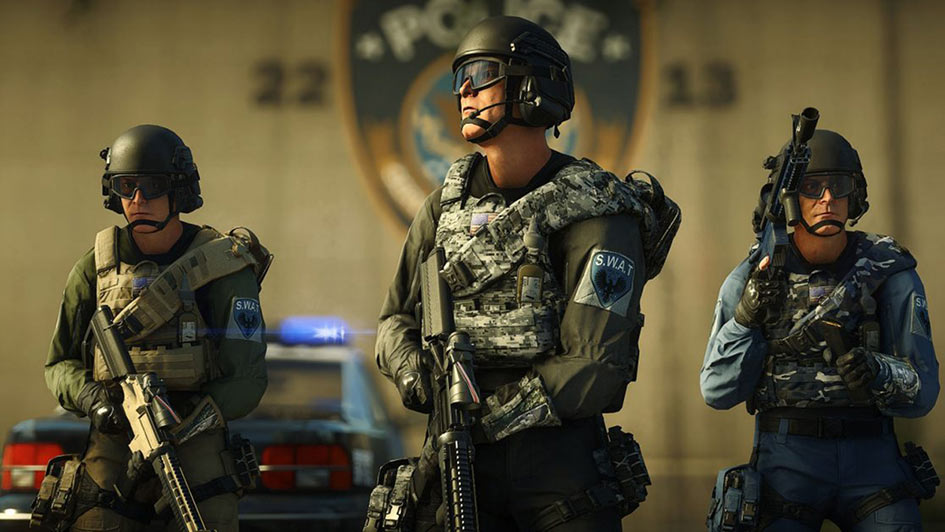 The Battlefield Hardline Update 2.0 release for PC, PlayStation4 and Xbox One is now out, yet a pretty small patch it covers most of the issues right now such as a client side crash, a map fix, correct Server Types and more.

UPDATED: JULY 31, 2015: The following features and fixes are included in this release for PC, PlayStation®4 and Xbox One, unless otherwise noted as a specific platform-only change. This patch does not affect PS3™ or Xbox 360® players.

Crashes
• (Xbox One) Fixed a known client side crash.

Map
• The Beat: Fixed an issue where players were able to float in the sky.

Server Browser
• Fixed an issue where correct Server Types were not being filtered properly in the Server Browser.

User Interface
• (PS4) Fixed an issue where the game crashes when navigating through the CUSTOMIZE menu. 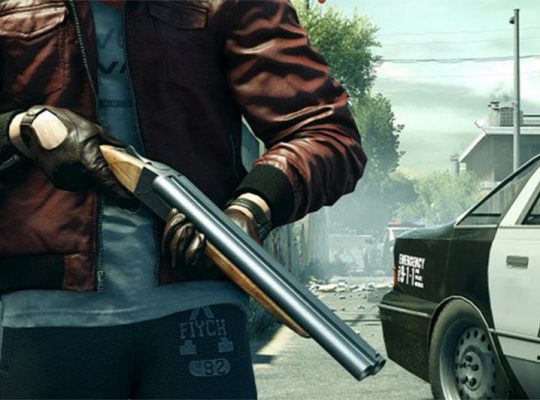 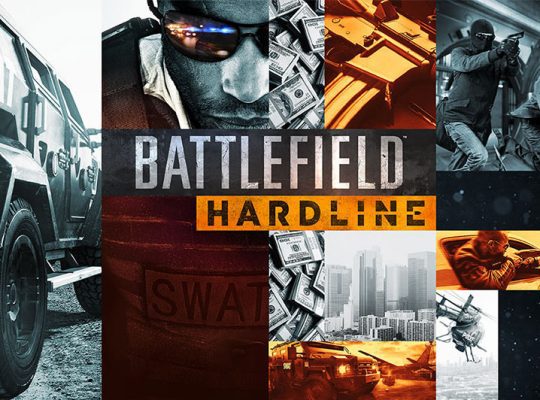 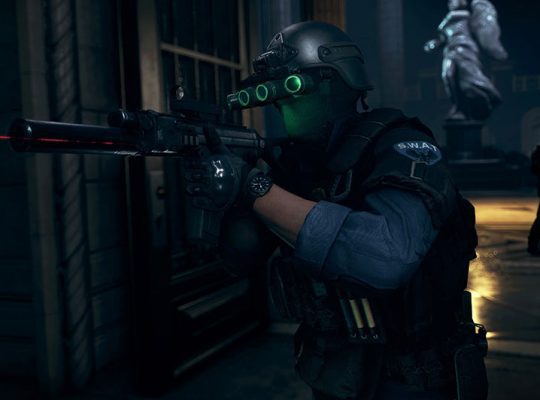 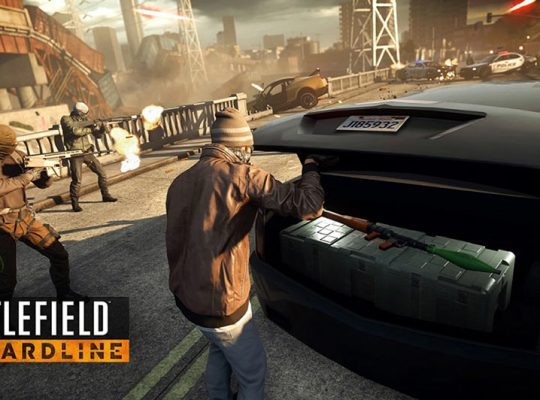 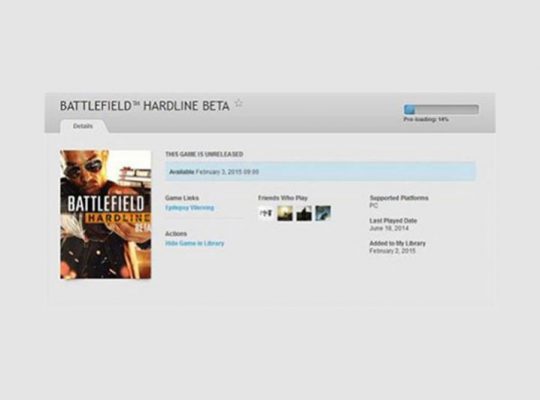 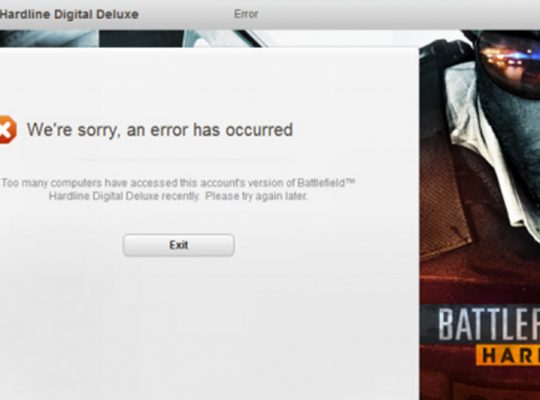 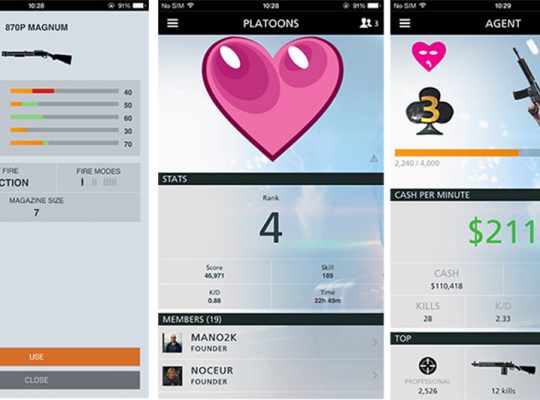 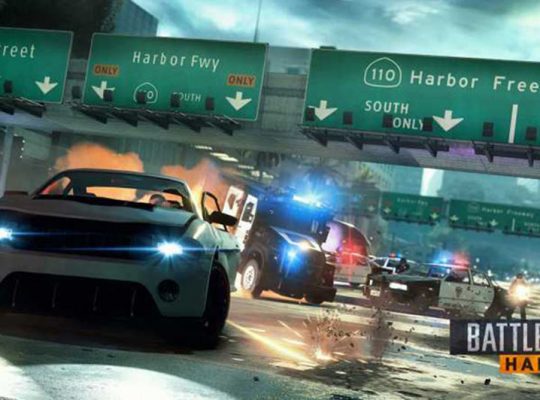