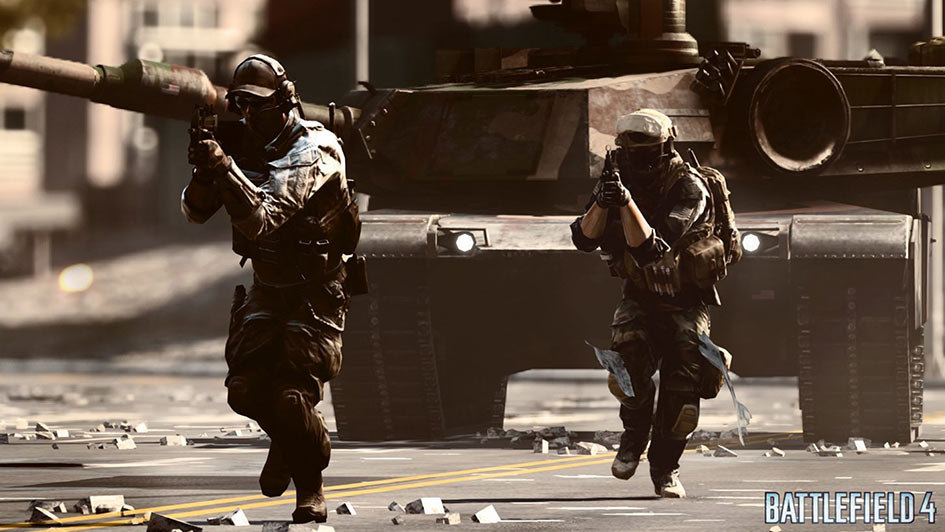 A Battlefield 4 Support Class Community Mission designed for the Support class we want you to collectively do 50 million Resupplies.

So jump into a game, equip those Ammo Boxes and Ammo Packs, and ensure that your team never will run out of lead.

The Backbone of the Battlefield
Every Battlefield 4 class is a unique piece of a puzzle, fitting together and complementing each other as part of a team. While the Support class can be played however you choose, its job is simple: support the rest of the team.

See, ammo doesn’t grow on trees. And control points and M-Com stations don’t defend themselves. With the signature Ammo Box and Ammo Pack, the Support makes life easier for Engineers in need of RPG ammo, or Recons who just ran out of rounds. After all, who wouldn’t want to give your Recon friend more C4 to blow stuff up? When the Support is not busy sharing ammo, laying down suppressive fire with the mighty and class-specific LMG’s is a priority.

This mission is active between October 14, 9AM PDT and October 21, 2AM PDT. Succeed, and we’ll award you with a slick new designed wallpaper artwork featuring the Support class*. The wallpaper will be posted on the Battlefield blog for download after the mission is completed. 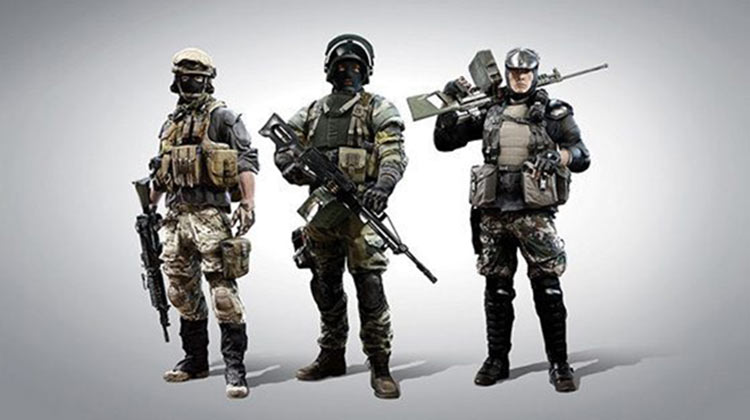 Master Suppressive Fire
Weapons aren’t just for racking up kills. Suppressive fire blurs the vision of your enemies and using the LMG’s for this can be brutally effective. Laying down suppressive fire earns you assist points and of course, you can also rack up a good amount of tickets while you’re at it. Suppress at medium and long range, and fight the recoil by firing in bursts.

Resupplies Done Right
So you need to hand out Ammo Packs to your team mates to be a good Support and bring your team closer to victory. But where and when is resupplying optimal? Reading the Battlefield and the current situation is key, so stay close to squad mates and check the minimap for the icons alerting you of ammo shortage. Listen to calls for ammo and throw down boxes near choke points, M-COM stations and flags.

Dominate With the Airburst
The Airburst gadget can give you the upper hand in many situations if you know when to use it. The grenades from this handy toy explode mid-air, making it ideal for taking out enemies behind cover. Aim down the sights at your enemy’s cover and the Airburst will lock in that distance. A few hits will probably get you the kill, even though your target is hiding or going prone.

Keep Your Gadgets and Yourself Hidden
Whether you’re planning on surprising enemy nests with some Mortar fire or launching the explosive UCAV into an enemy vehicle, always think about where you are, where your enemies are, and where you place your gadgets. You’re vulnerable when you’re firing Mortar shells, and you also don’t want the gadget itself to be destroyed right after deployment. In other words: hide yourself and the Mortar. As for the UCAV, the battery life is limited, so know where your target is when you launch it. 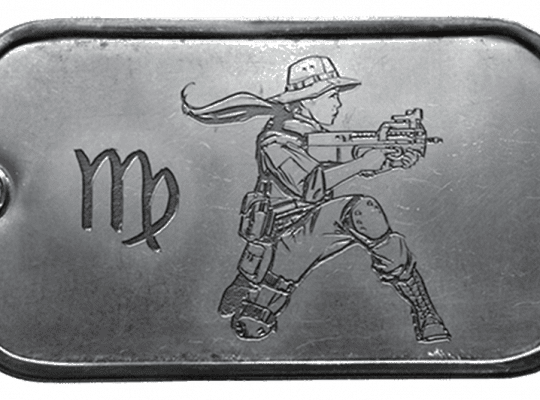 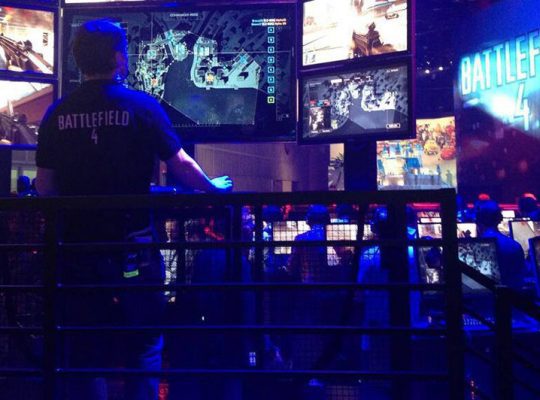 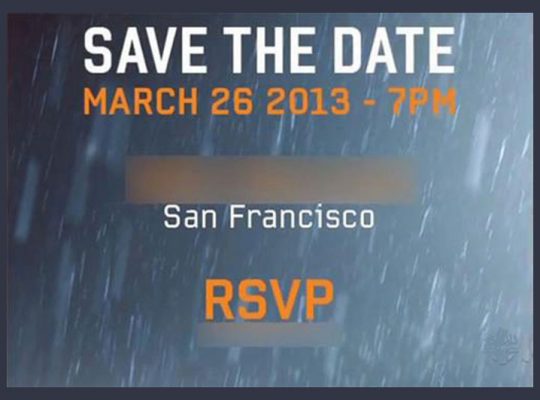 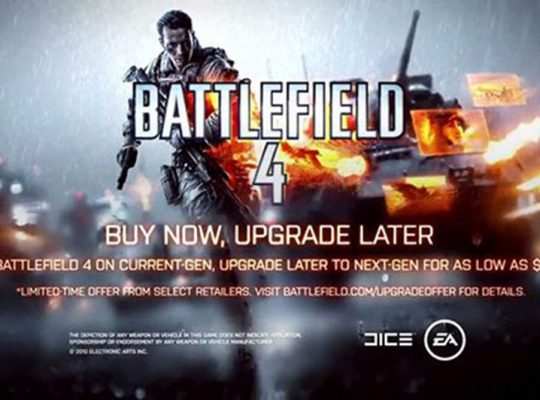 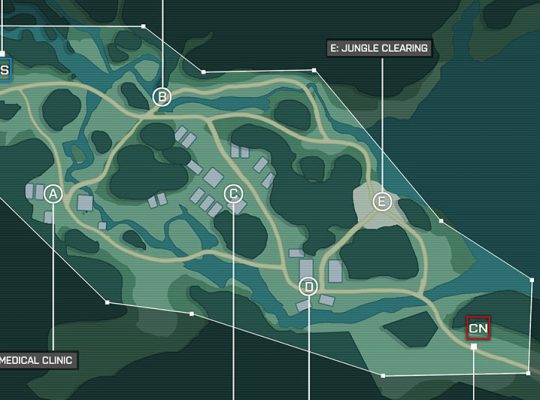 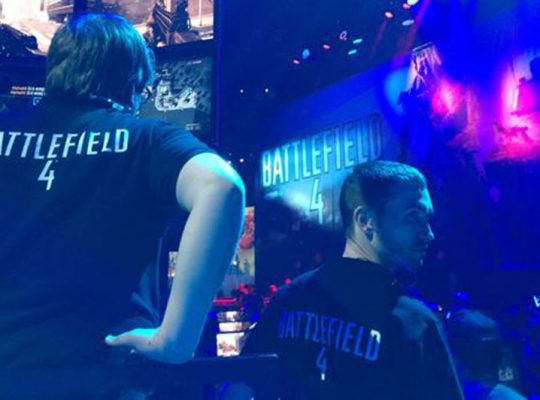 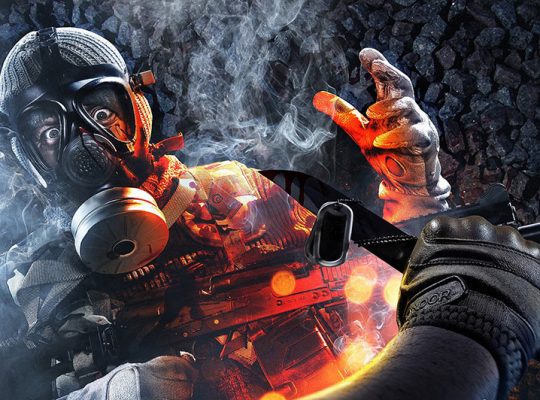 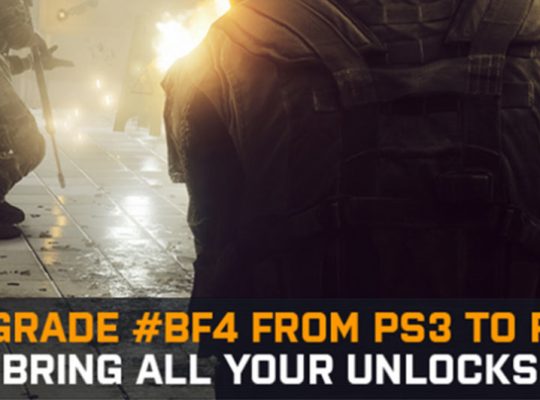 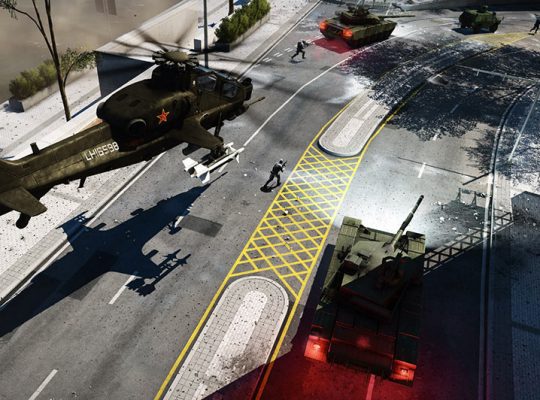 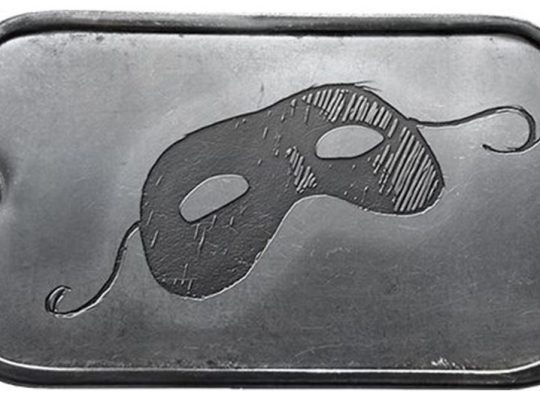