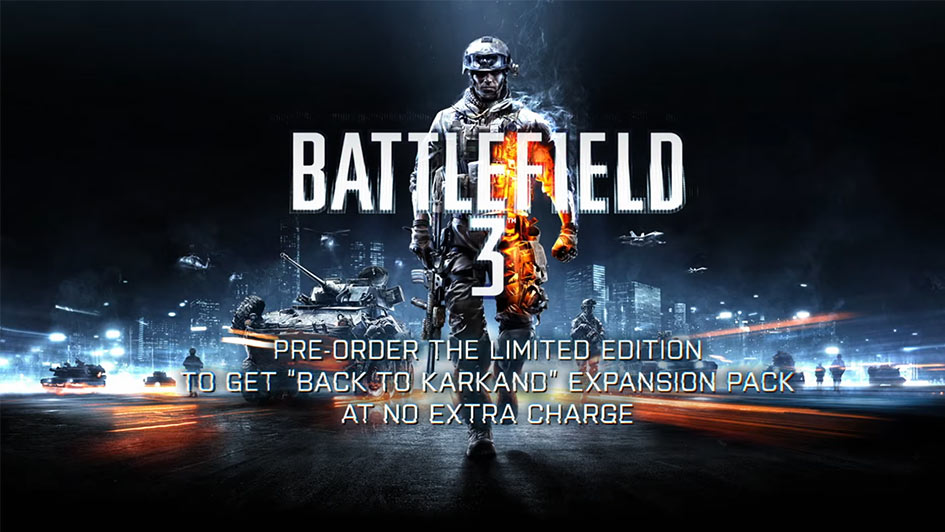 Read on through this article for a personal post from Lead Designer David Goldfarb and his take on how to craft a captivating single player campaign.

David Goldfarb, Lead Writer & Lead Designer, single player
Tone is vibe. It’s style. It’s a feeling. It’s why The Dark Knight is awesome and the 60s Batman is not, the difference between Saving Private Ryan and Hogan’s Heroes. It’s one of those things which, if you do it right, affects everything. More than anything else in Battlefield 3’s single player story, this is where we set out to do something different.

Battlefield 3 goes much closer to contemporary reality and current events than previous games in the series. We’re depicting a war and everything that suggests. We have tried to get closer to the slang of the modern warrior. We are mixing tension-building passages with the chaos of suddenly erupting firefights. We’ve sought to keep the game feeling as plausible as possible, because the moment the audience stops believing it could happen, then you’re just like every other shooter.

“We’re depicting a war and everything that suggests”

We loved making Battlefield: Bad Company and Bad Company 2. They were great fun, they had their own theme, they were light hearted. In essence, they were adventure flicks. Indiana Jones with an assault rifle. But with Battlefield 3, we knew we had to really divorce ourselves from those characters and those themes. We had to go somewhere else and do something different and push a different set of buttons. We’re telling a war story now, and that means it needs to feel credible, it needs to feel contemporary, and it needs to connect with things and emotions that we have never really tried or had the means to properly connect to before.

The non-linear story in Battlefield 3 is told by way of a frame narrative where U.S. Marines Staff Sgt. Henry “Black” Blackburn is being interrogated about recent world-shaking events. What the player actually plays are Black’s recollections of the events where a new threat known as the PLR caused him to be involved in military joint operation all across the globe.
Keeping it real. In Battlefield 3, characters matter.

As the single player campaign takes players from Paris and New York to the dustbowl of the Tehran desert and beyond, they will also walk in the shoes of several different characters from different branches of the Armed Forces. Each playable character in Battlefield 3 allows the player to obtain his (or her) own perspective of the chaotic events that transpire, giving us the opportunity to explore the human psyche and what it means to be human.

One thing about DICE games is we do care about characters. This was true for Bad Company and it’s true now. We put them in challenging situations. We ask them questions. In Battlefield 3, we ask: ‘What would you really do for your country?’. U.S. Marine Blackburn’s answer might be different from another character’s. It might be the same. We’ve tried to put our people in contexts where they make emotionally valid choices. Playing all of the different characters and first-hand experiencing their situations and methods leads to a stronger, more emotional, and more immersive experience in the single player campaign. 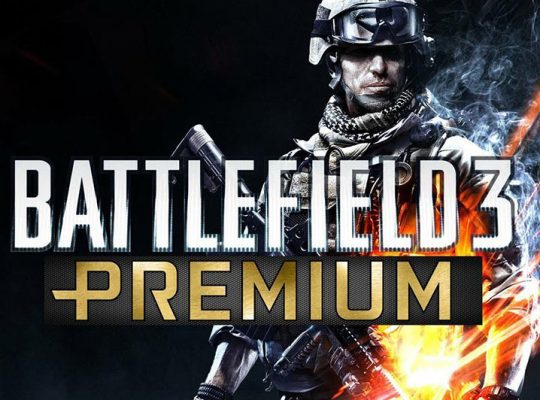 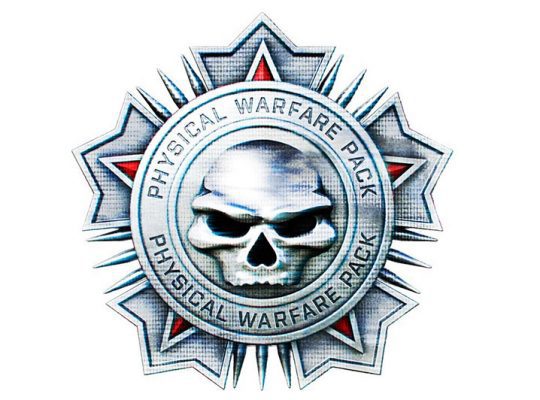 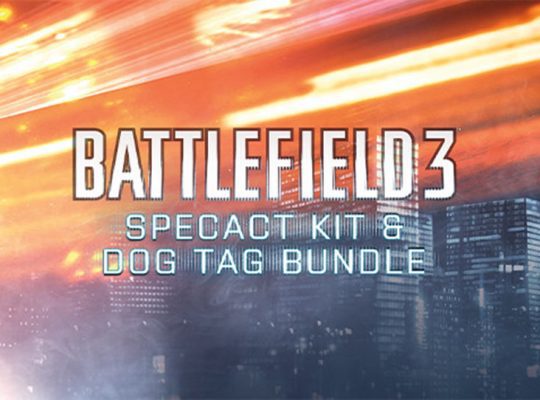 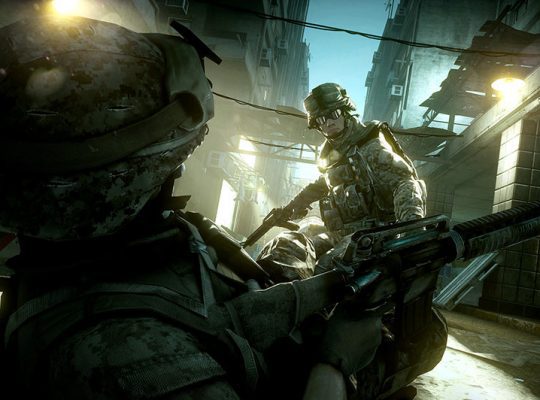 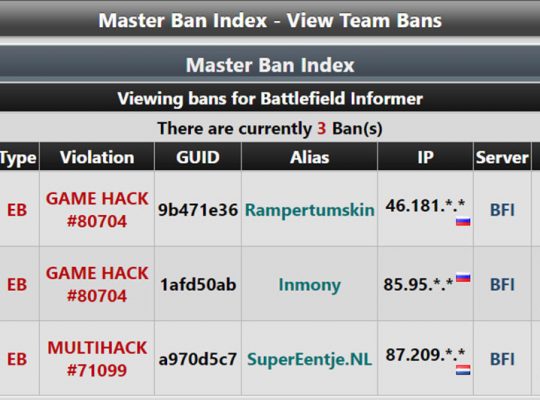 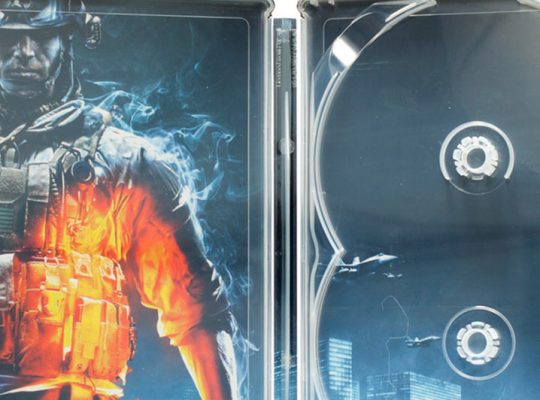 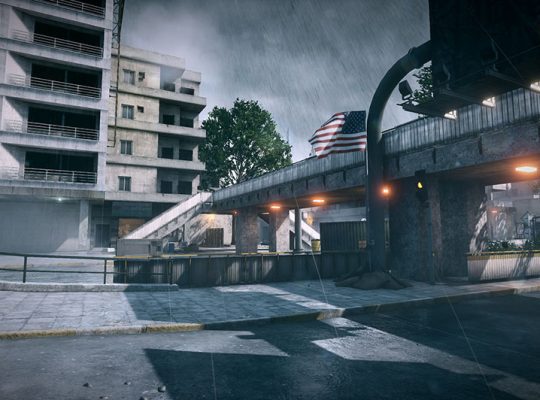 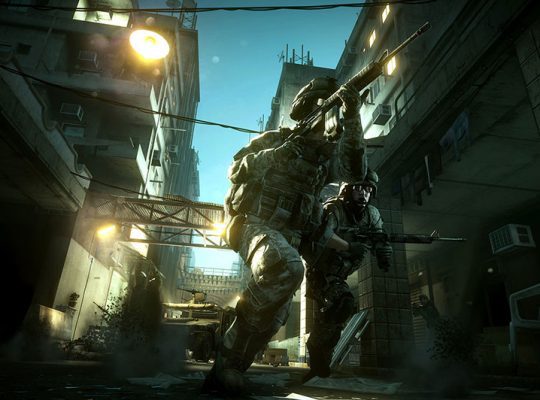 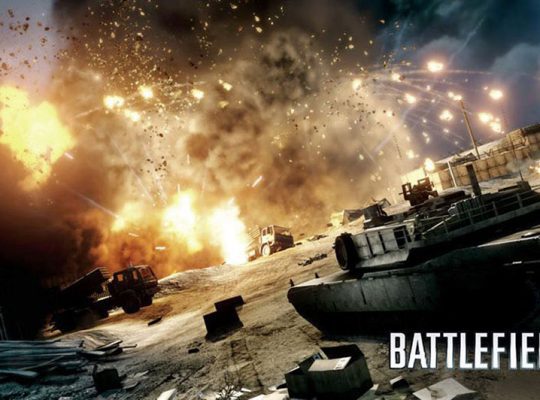 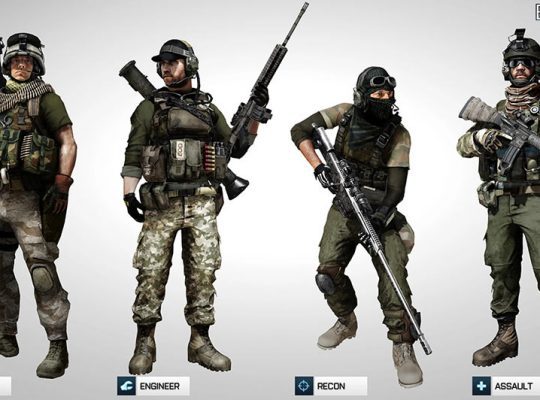