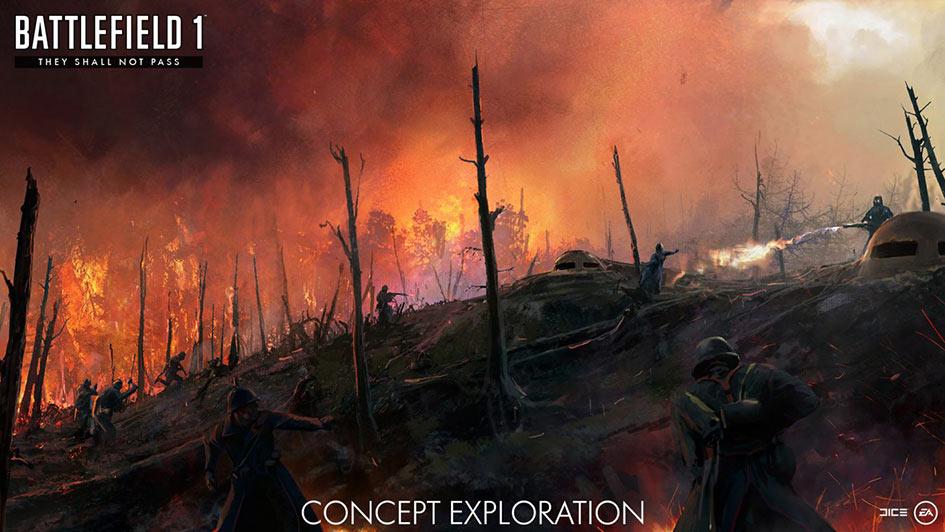 We guess you are wondering what’s next for Battlefield 1? Well, there is quite a lot coming your way with custom modes, expansions and a big update coming to fix a load of issues the community have put forward.

Dice
We’re thrilled that you’re enjoying the official Custom Games and these will of course continue. You might already have tried Armored Kill, the newest custom experience featuring a Scout-free, vehicle-friendly spin on Conquest. On January 18 we’re going live with Bleed Out, a custom version of Rush where downed enemy soldiers respawn faster than usual and regenerative health is turned off.

In February we’ll roll out a new update for Battlefield 1 with gameplay improvements based on our constant testing and the feedback from you, the community. Expect more details and full update notes to be revealed in the near future.

They Shall Not Pass* is the first Battlefield 1 expansion and its March release is closing in. In the concept exploration image above, you can see the design vision DICE has gone for in one of the expansion’s four maps. Stay tuned for more info on maps, gameplay, and other content in They Shall Not Pass – we’ve got a lot to share. 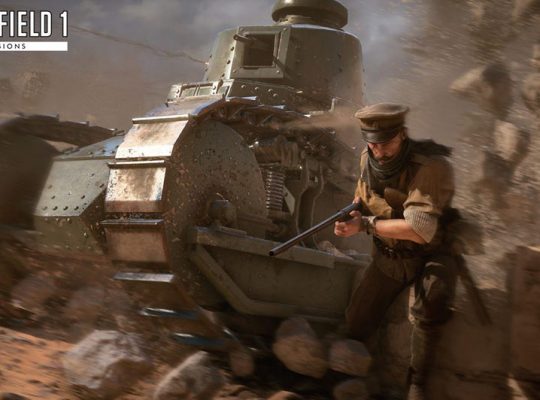 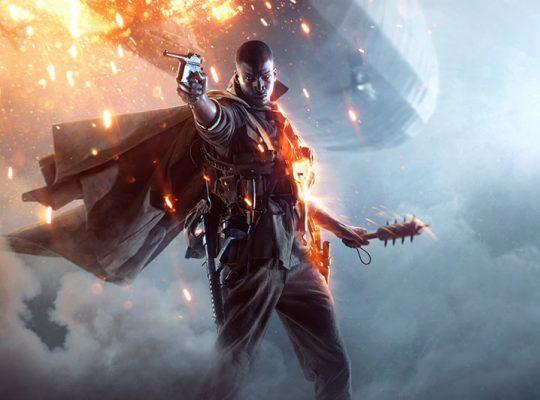 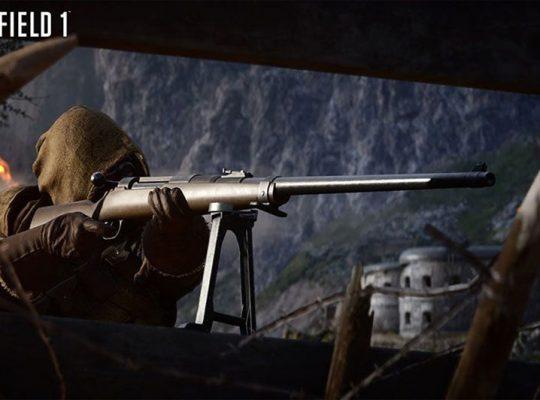 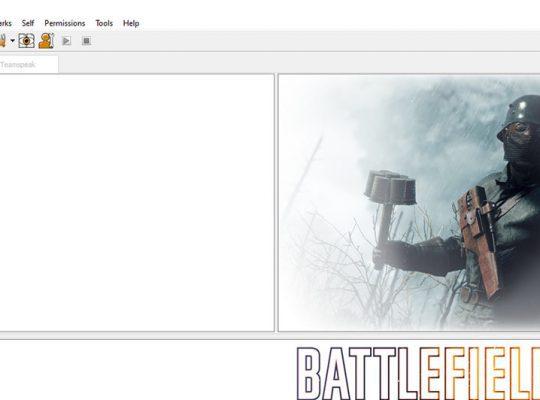 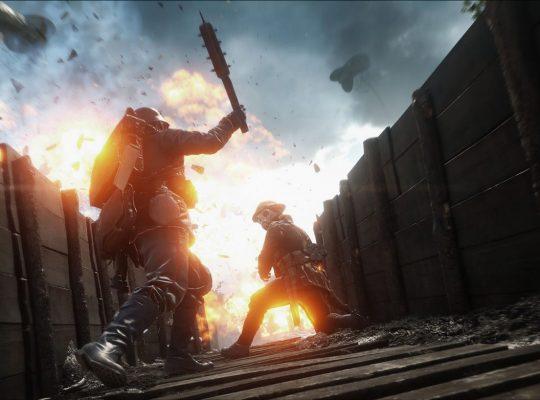 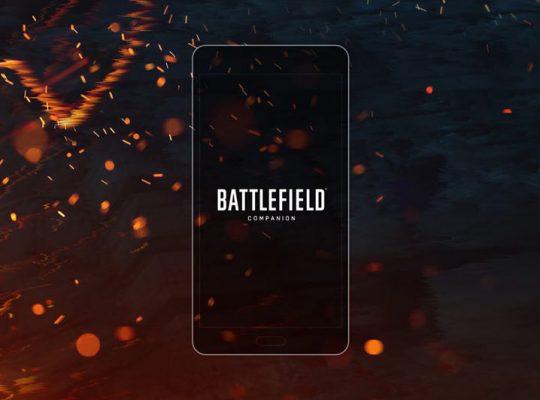 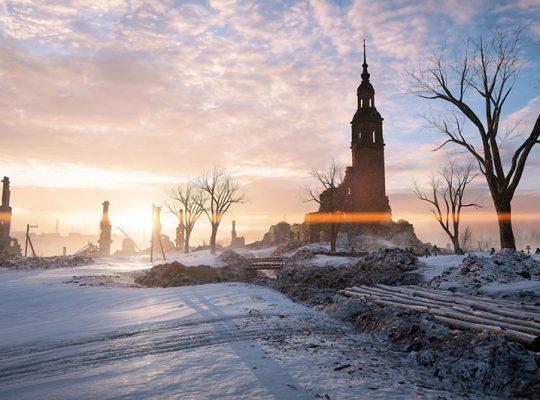 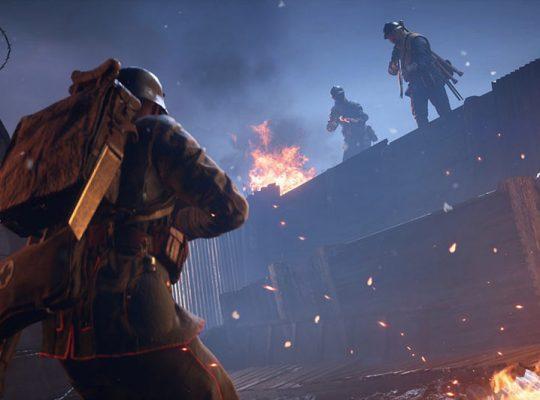 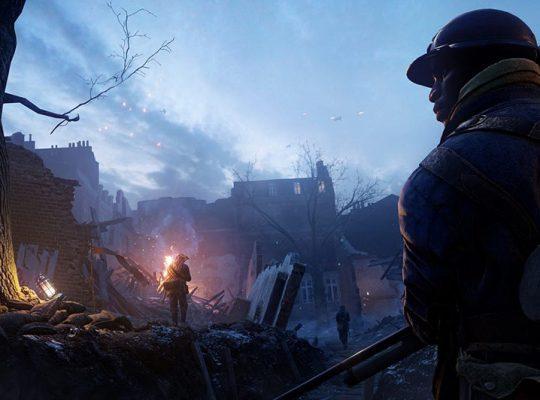 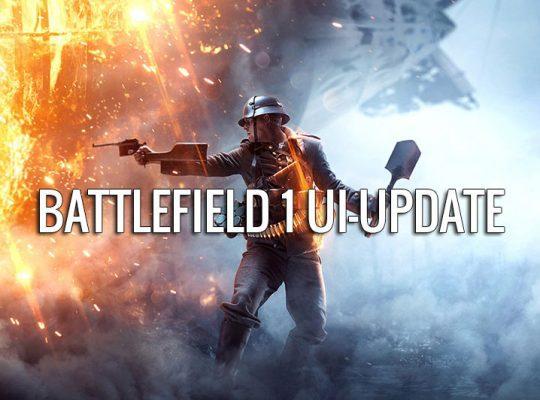